The CSAE Trillium Service Excellence Award – Executive Member recognizes a colleague or volunteer who, throughout their career, has demonstrated significant contribution and commitment to CSAE and the profession of Association Management or has made significant contributions in support of Association Management. Recipients of this award are those who have provided leadership, great ideas and inspiration.

All Executive members, in good standing, holding CSAE membership at the time of the nomination are eligible for this award. Current members of the CSAE Trillium Council are not eligible for nomination. Self-nominations are ineligible.

The following criteria are considered in determining a recipient:

The awards are a great opportunity to honour CSAE colleagues. Some of the previous CSAE Trillium Service Excellence Award – Executive Member recipients include: 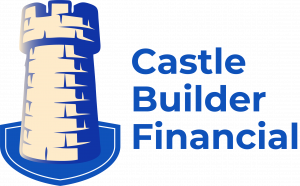 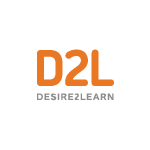 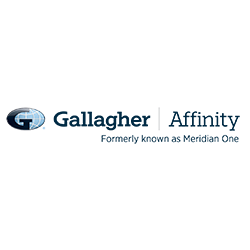